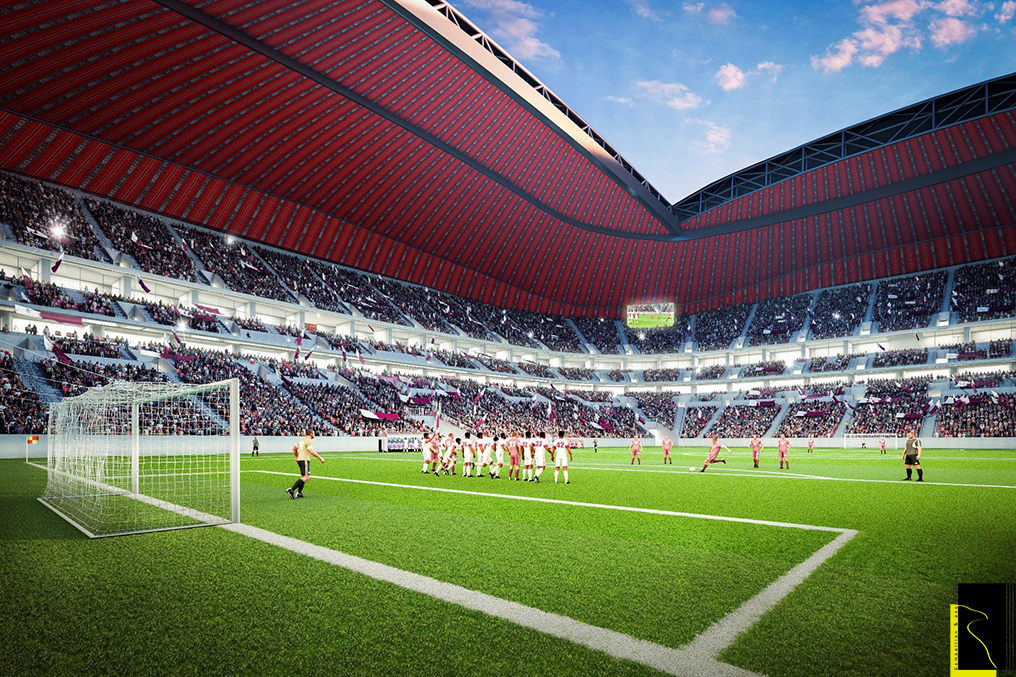 Qatar’s Supreme Committee for Delivery & Legacy have released images of the latest stadium designed for the 2022 World Cup. Located in Al Khor City, the Al Bayt Stadium will also be surrounded by the new Al Bayt district, which will host retail space and restaurants, as well as landscaped paths for residents to use as horse riding, cycling and jogging tracks.

The design – billed as “an entirely Qatari concept, reflecting Qatar’s proud history and culture” – is based on the Bayt Al Sha’ar, a black and white tent used traditionally by nomadic people in Qatar, which would have been a welcome symbol of hospitality for desert travelers.

The stadium was designed by an unnamed group of Qatari architects, although Dar Al Handasa are credited as design consultants. As one of the World Cup’s semi-final venues, the stadium will hold 60,000 seats, but after the tournament the design allows the upper tier of seating to be removed, reducing the stadium to 32,000 seats. The removed seats are planned to be donated to other countries “to leave a legacy for international football development.”

The Al Bayt Stadium & Precinct will also incorporate best practice in energy-efficiency measures in an attempt to meet Leadership in Energy and Environmental Design (LEED) and Global Sustainability Assessment System (GSAS) standards. The stadium will also be constructed in accordance with the new Workers’ Welfare Standards, a policy brought in as a response to continued concerns over the safety and welfare of construction workers on Qatar’s world cup projects. 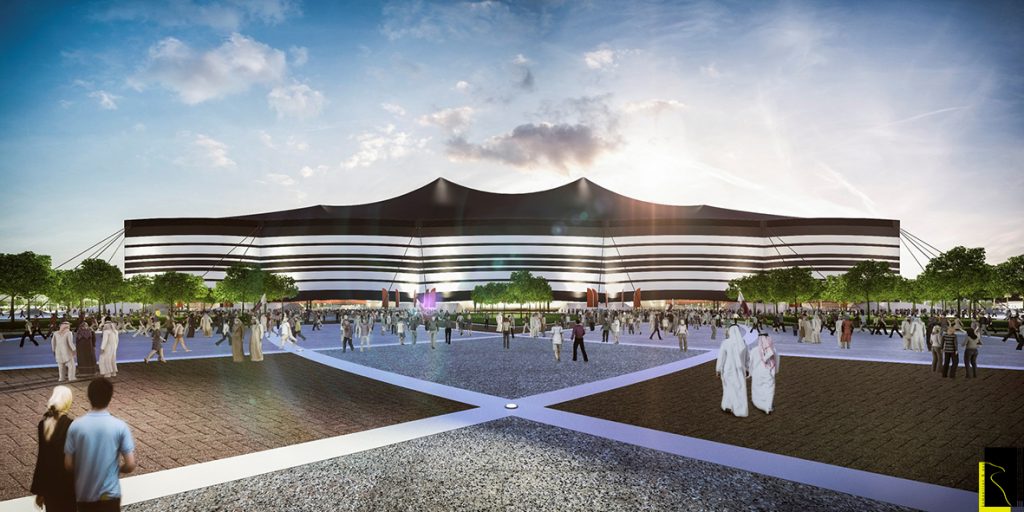 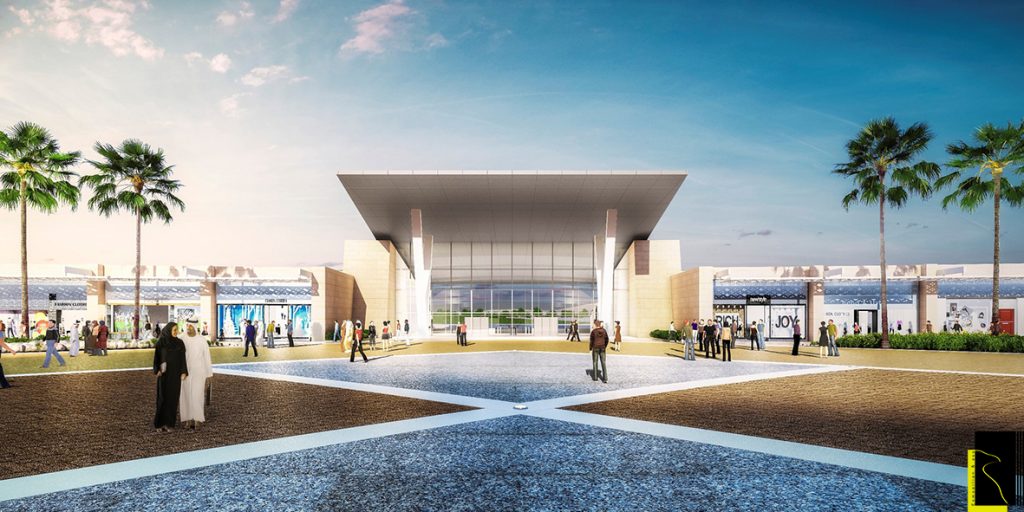 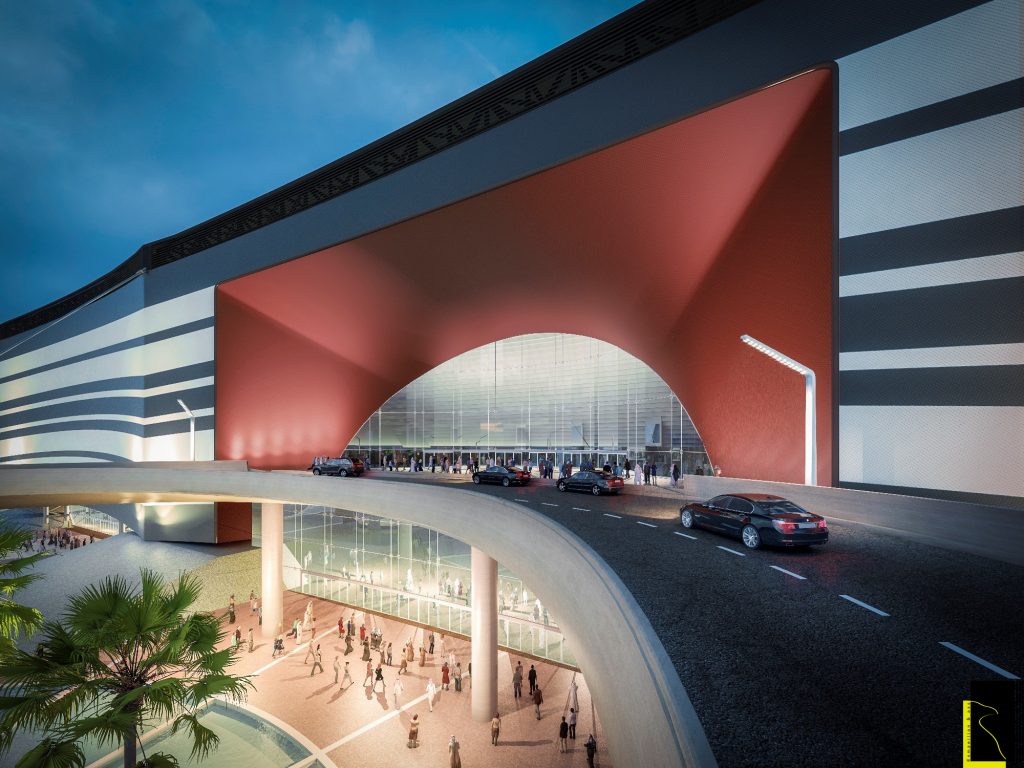 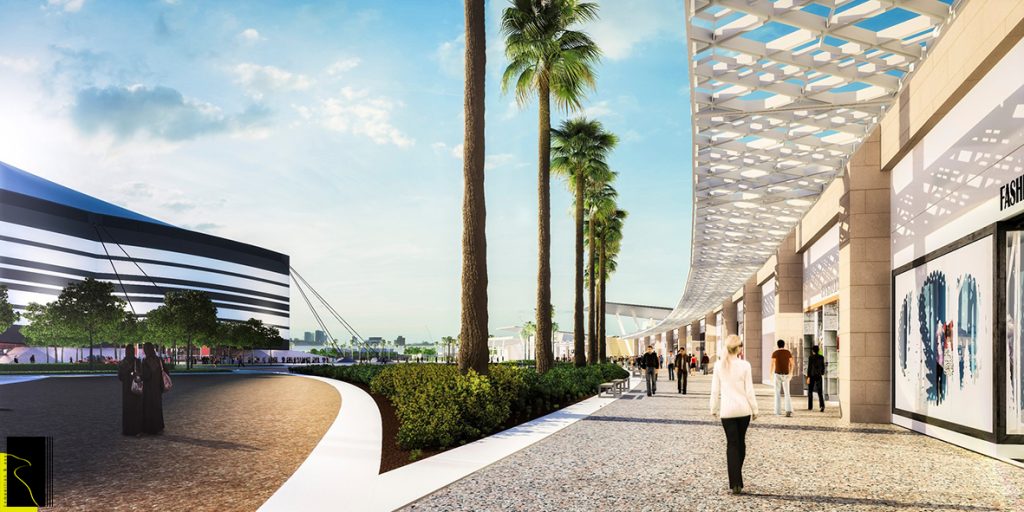 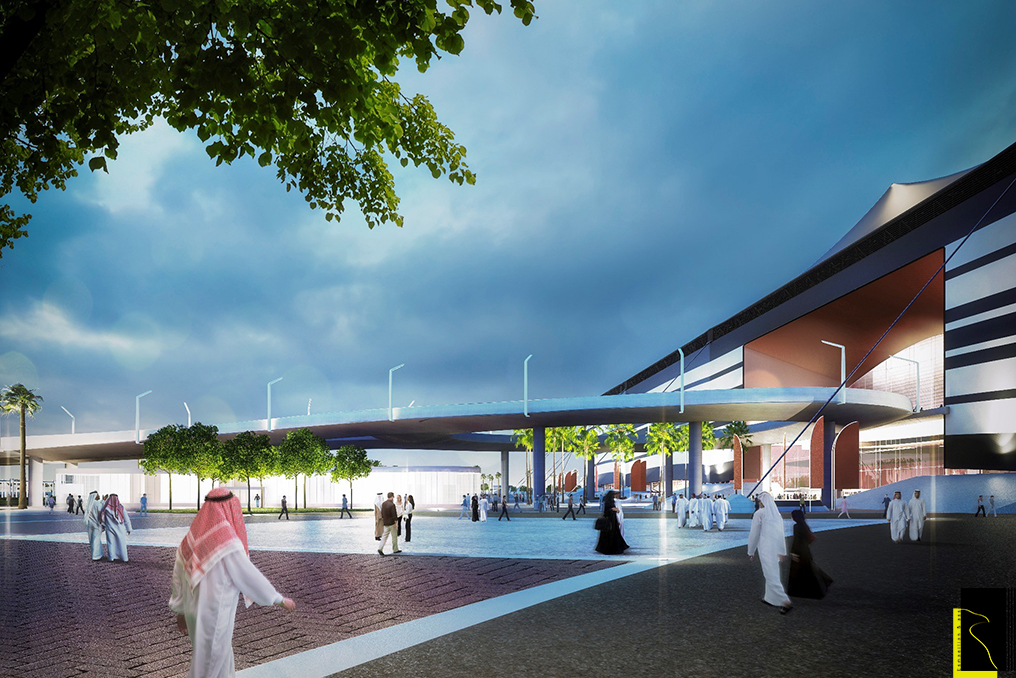 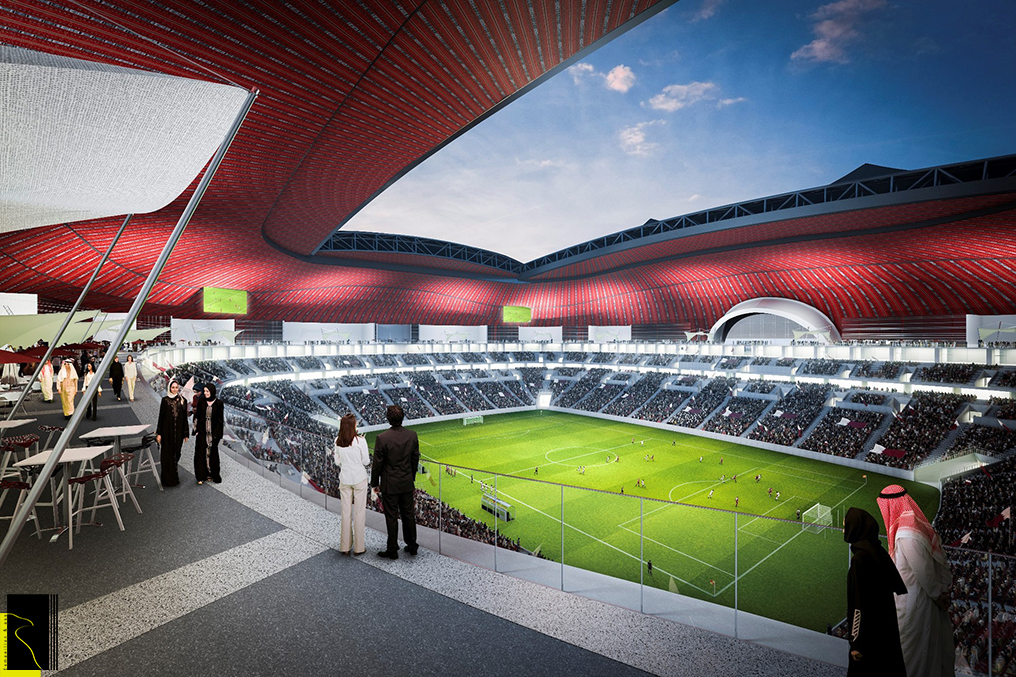 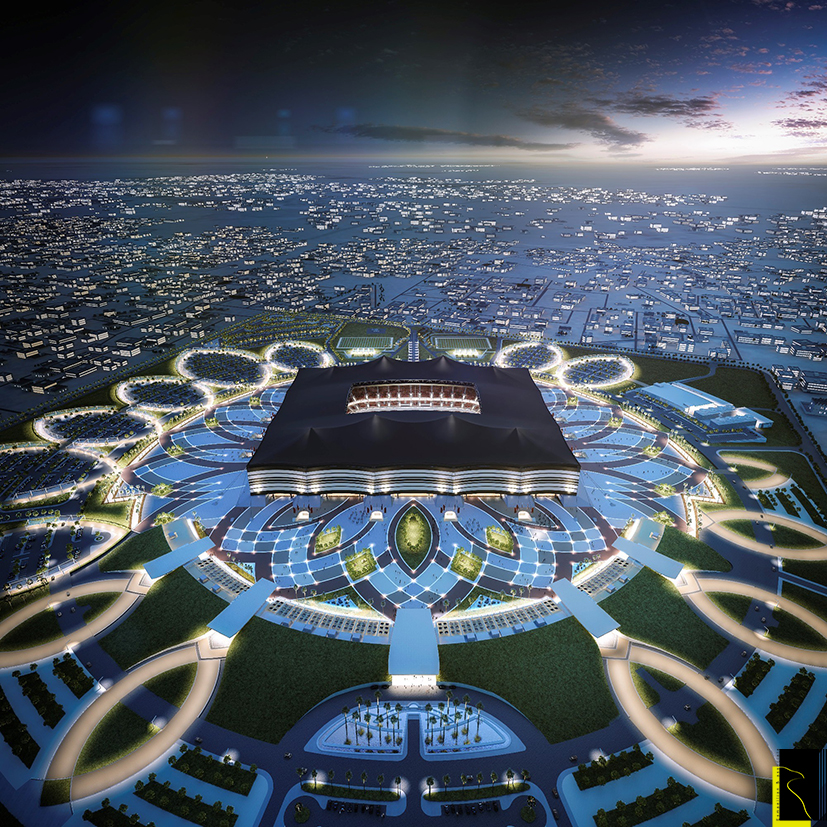 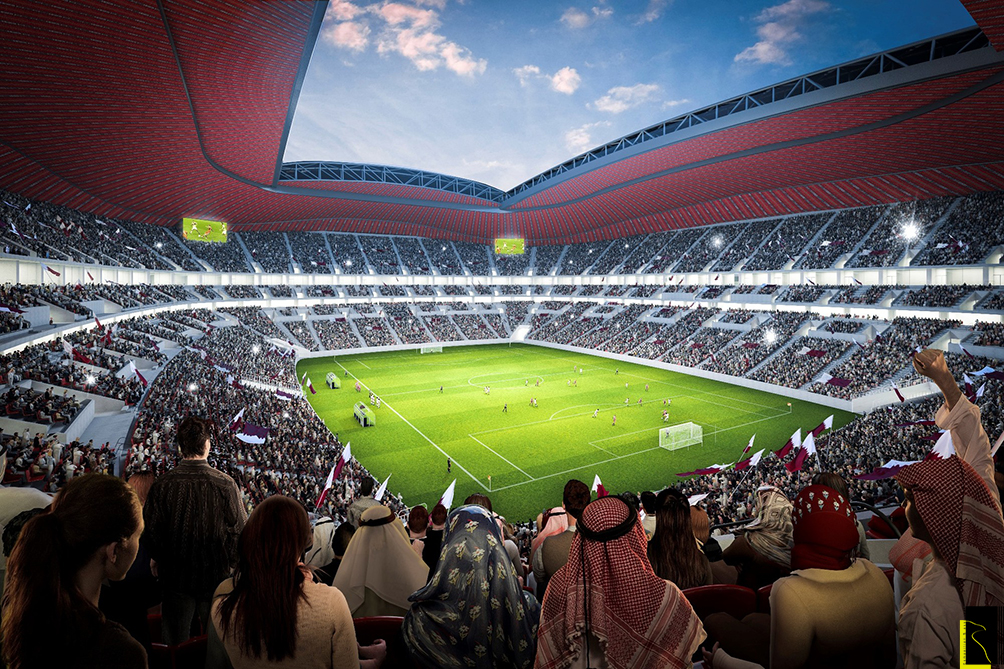 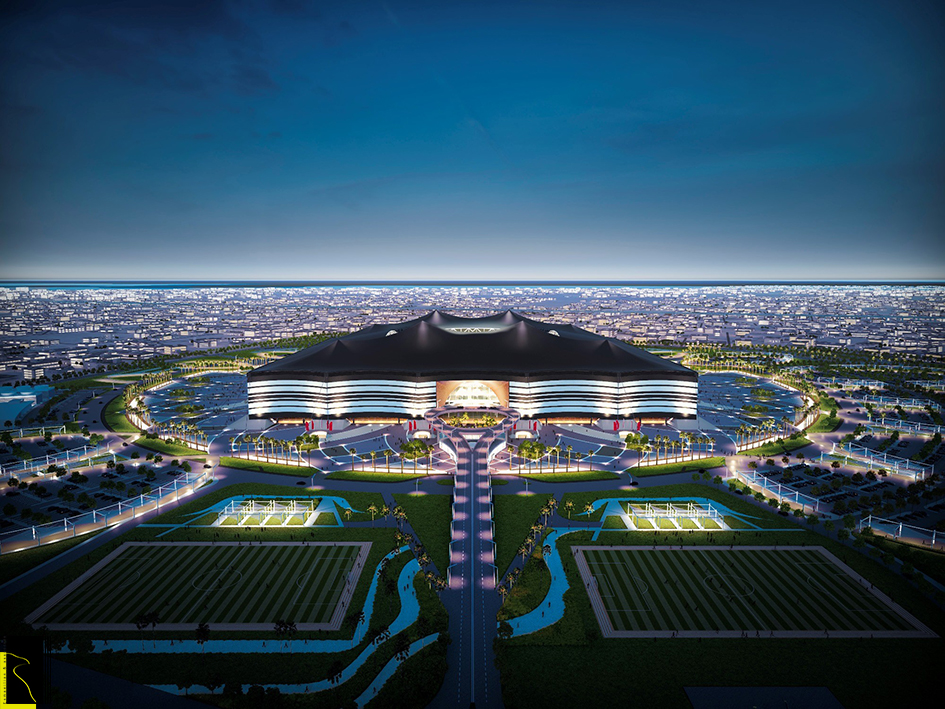 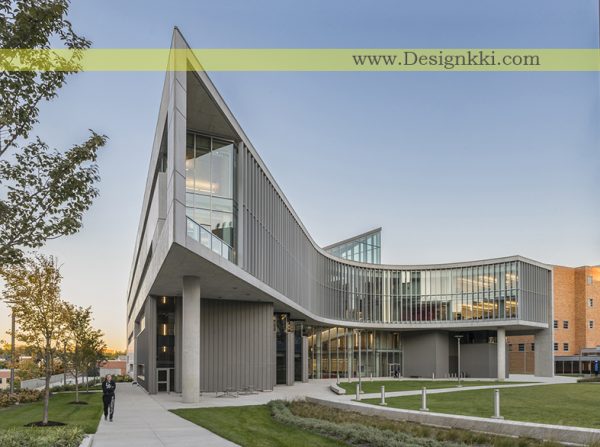 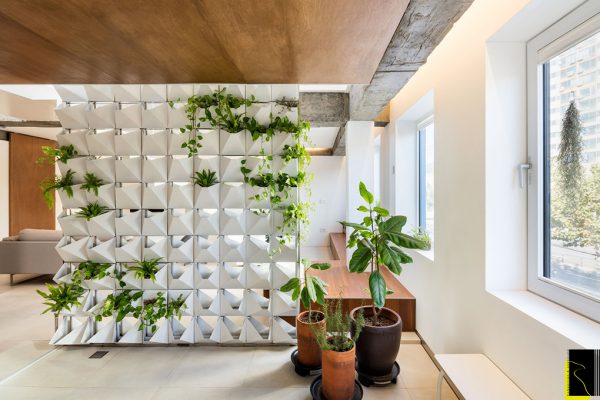 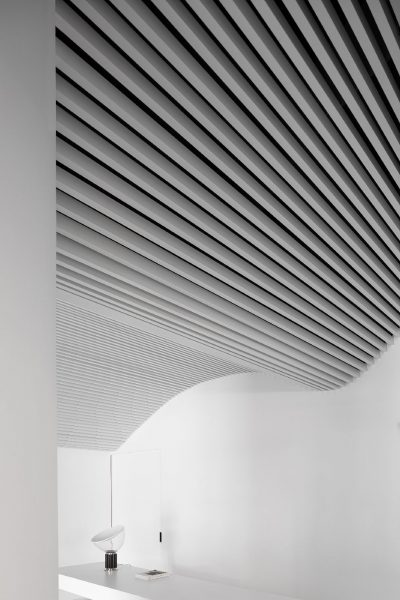